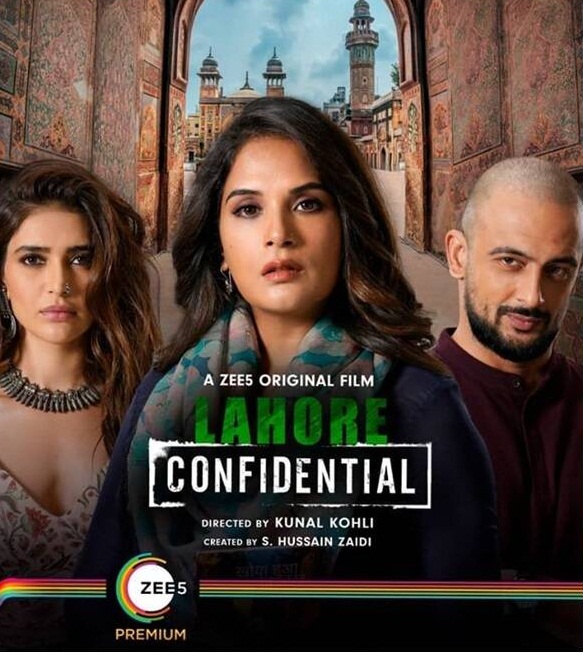 THIS DAY THAT YEAR 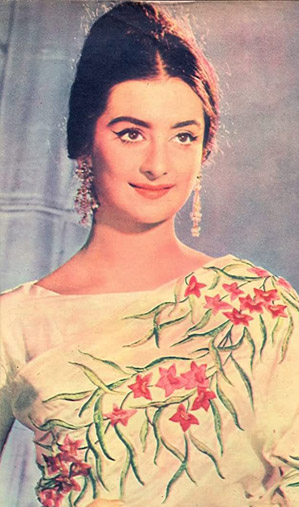 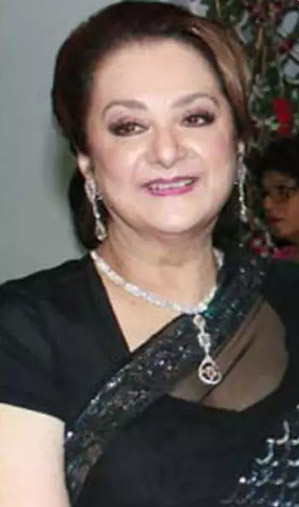 Saira Banu was 17 year old when she made an impressive debut in Bollywood opposite a very flamboyant Shammi Kapoor in 'Junglee' and won her first Filmfare Award for best actress. Banu, who was born in India to actress Naseem Banu, spent a significant part of her childhood in London. She was not initially a trained dancer, but later, she trained herself in Kathak and Bharatnatyam. She gave many Bollywood hits and ruled the Bollywood era. On the personal front, she got married to her childhood crush Dilip Kumar in 1966. During their marriage, she was 22 and Dilip Kumar was 44, which raised many eye brows but Saira Banu stood with him in thick and thin over the years. Even after years, she looks gorgeous and stunning.