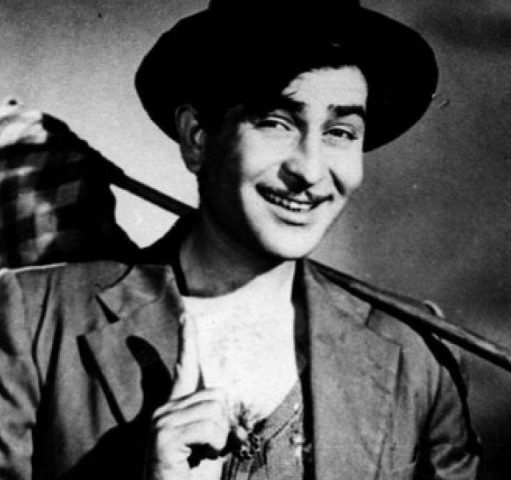 On his Death Anniversary lets have a quick recall of Some of the Interesting Memories of Raj Kapoor, The First and Greatest Showman of Hindi Cinema

1. Team of R. K. Films became complete from the time of movie ‘Awara’. It is about how world-renowned painter Muralidhar Achrekar became the team member. He went to meet Raj Kapoor as Prithviraj Kapoor told him to do so. He was not so keen to meet as he had bad experiences of cinema world. He reached R. K. Studio in time and Raj Kapoor was not there. He waited for much time and when he was about to go angrily, he saw a set of home for shoot in studio and raj Kapoor was sleeping on a sack cloth getting tired after work. Achrekar felt very bad and decided to work with him and entered R. K. Films. He worked as Art Director and Production Controller till ‘Mera Naam Joker’.

2. Raj Kapoor was a skilled expert editor, but he used to give work of editing to ‘Mayekar’ for his employment. At the time of ‘Jis Desh Me Ganga Bahati Hai’, Mayekar was ill, so Raj Kapoor finished the editing. However, for want of sanction by Editor Guild, we can see name of Mayekar as editor in credits of the film. At the time of ‘Sangam’, Mayekar left R. K. Films due to some misunderstanding, Raj Kapoor continuously convinced him for two weeks by visiting his home, but he firmly refused to work. So, Raj Kapoor edited ‘Sangam’. Editor Guild gave sanction and Raj Kapoor became best editor. He also edited ‘Teesri Kasam’. At the time of ‘Aarzoo’ when editor Baburao Chandiwale was facing difficulties while editing song ‘Aji Rooth Kar Ab’, Raj Kapoor himself edited the song but refused to take credit.

3. Respected Shankaracharya was in search for a land at Chembur for a Temple, and a monastery. One of his followers, devotee named Sharda was living in Chembur, he asked her to search for a plot. She came to know that a plot near Diamond Garden is for sale. It was owned by Prithviraj Kapoor. She met him and he told her to meet Raj Kapoor. On one Sunday she was called by Raj Kapoor at his home. When she reached, she was nicely welcomed and Raj Kapoor handed over some documents to her. When she read, to her pleasant surprise, Raj Kapoor had donated the plot for temple. Today there is a temple and a monastery one can visit.

4. One driver from Karnataka was in service of Raj Kapoor for many years. Some dispute took place and he was removed from services. On the last day, Raj Kapoor called him at home and asked as what he was going to do now? He didn’t say anything. Raj Kapoor called the manager and asked him to gift any car he likes in his collection and transfer it in his favor. That driver used that car for many years as a tourist’s vehicle and worked for transporting actors to R. K. Studio itself and earned livelihood. 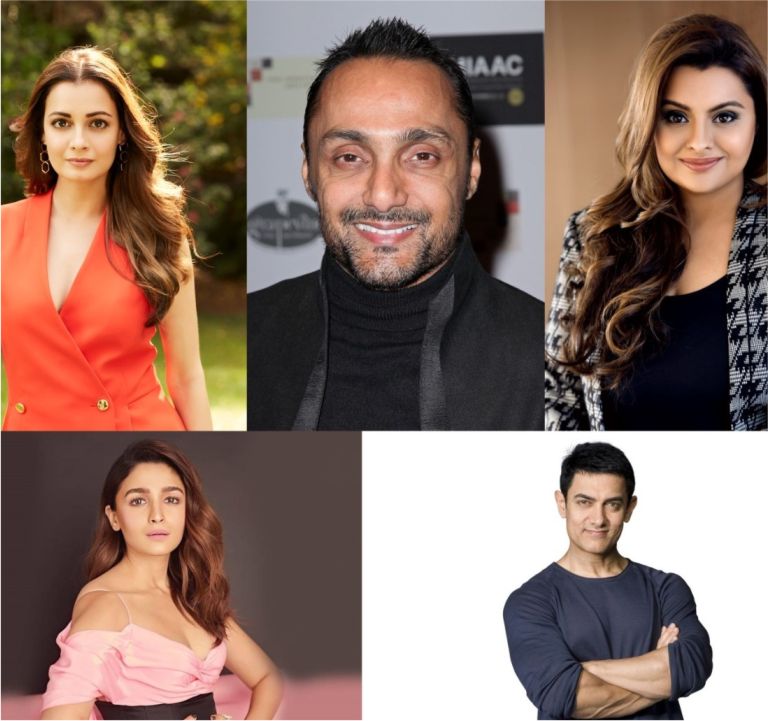 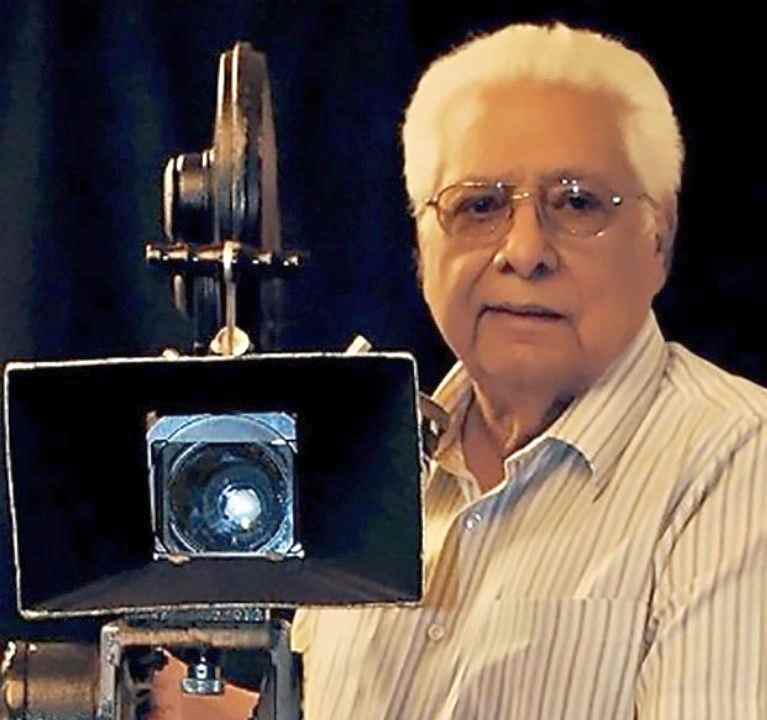 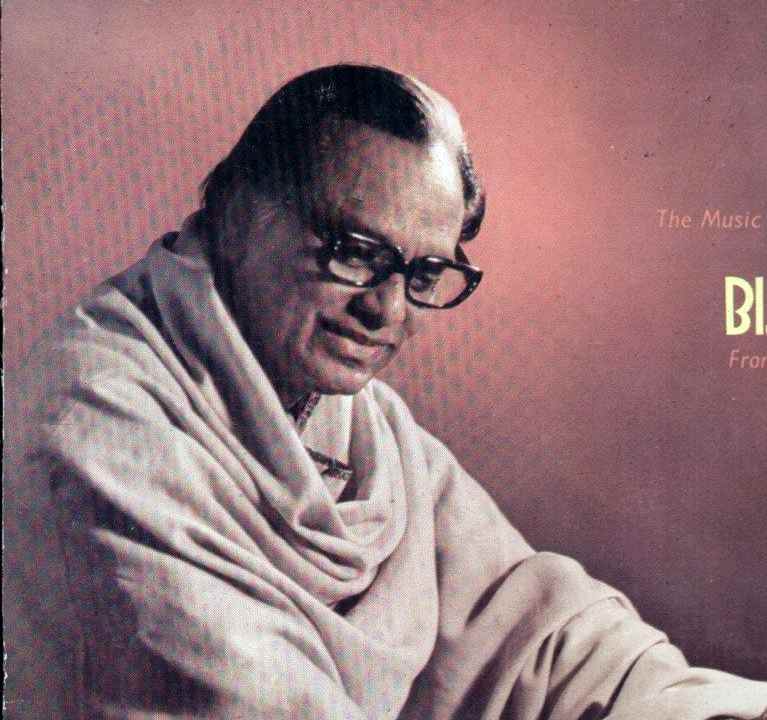